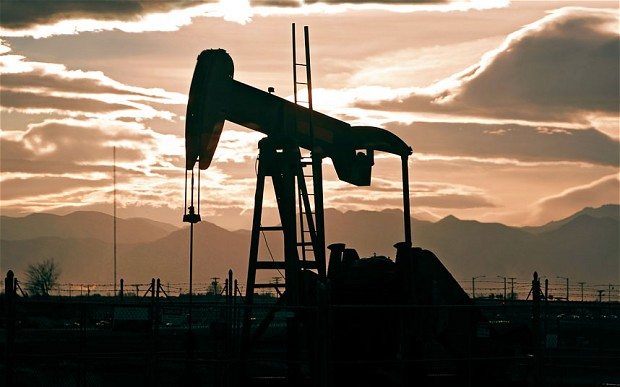 There is a reason that the UK government has put in place the world’s most generous tax regime for shale gas and fracking and it has a lot to do with energy security. North Sea Gas production is falling, in fact the UK has been a net gas importer since 2004 and is therefore subject to all the geo political uncertainties most recently evidenced in Russia/Ukraine and by the continued conflicts in the Middle East.

Apart from the country’s unhealthy reliance on gas imports, which were predicted to be 70%-80% by 2020, the Chancellor knows that the UK faces an energy hiatus. Emission controls constrain the use of coal-powered power stations, as capture and storage (CCS) technology has yet to be proven. As a result Centrica estimates 3.7 gigawatts of coal-fired electricity generating capacity will be shut down by the end of 2015. The company predicts an increasing risk of power cuts as the UK’s reserve capacity shrinks to 4%. The next generation of nuclear power stations, which has been subject to continued delays will not come on line fully until 2030 earliest.

Shale Gas reserves in the North of England are estimated at 1,300 trillion cubic feet, which if extracted, could act as a transition fuel allowing time for Government and industry to develop renewable sources more effectively. But importantly the investment is made now in order to ensure that gas flows in the critical 2020 – 2030 window. In order to capitalise on these reserves the current increase in graduates with degrees in chemical, process and engineering need to be encouraged by the UK government in order to capitalise on the 64,500 jobs that will be created off the back of this important industry.

The government’s current change of heart could be attributed to the forthcoming general election as the Conservative party attempt to broaden their appeal within the general electorate. In May last year the BBC News website identified over 20 marginal constituencies which are likely to see shale gas exploration in the near future. In addition, a further survey undertaken by the YouGov stated support for fracking at under 50%. According to the survey summary, the prospect of drinking water contamination had been a “key issue” highlighted by protesters. Plainly the International Gas Union (IGU) who have published the peer reviewed research titled “Myths vs Facts on Shale Gas,” have failed in their bid to persuade the general public as to the safety of shale gas exploration and utilisation. The Environmental Audit Committee would seem to be similarly uninformed with the cross-party committee warning of “huge uncertainties” about the environmental impact of fracking.

Today the UK is exposed to the price volatility that is commonplace in the international gas markets. In the US shale gas production has grown in the last 10 years from 2% to 40% and according to Dr Daniel Yergin of HIS, should not the UK enjoy similar economic benefits. As Michael Fallon Minister of State for Business and Energy recently stated, “We must be ready to seize this opportunity.”