And the winner is .. 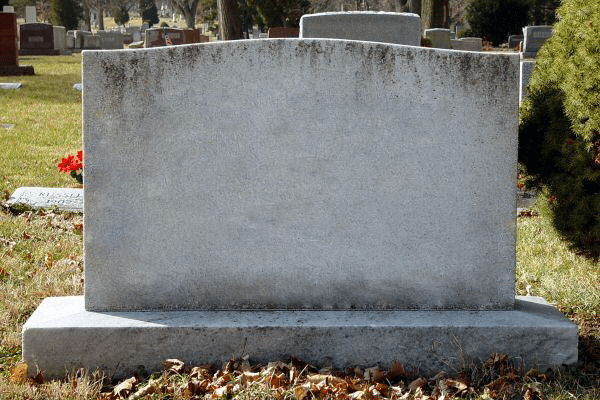 A couple of weeks ago, BCM organised a briefing for journalists in Aberdeen for one of our clients in the Oil & Gas sector. The event was very well attended with both specialist and national news media being present. I was sitting next to Colin Wright who used to report for the BBC in Scotland but is News Organiser at Scottish TV.

Being two men with a degree of greying hair (coupled I would hope with a large degree of experience) we drifted on to the subject of the “dumbed down” headline and how things have changed over the years. Of course, Colin beIng a journalist sits in one side of the fence and me being a PR man on the other, but we have both in our own way been affected by the steady creep of the corporate headline. What’s a corporate headline?

BTW this particular type of release usually headlines with the dateline and then uses a paragraph to explain where the company is headquartered, together with other uninteresting information that should be included in a press release footer. But back to the headline.

What is the purpose of a headline? Again, to quote myself from a previous blog, at PR kindergarten I was taught that a headline should be short. It is written to attract the readers attention and to encourage them to read the complete story. So, “Magic solution stops greying hair” would definitely be read by Colin and myself. However, all too often the corporate headline security police stop such creative headlines from seeing the light of print.

It’s interesting to pick up any media and reflect on news items that you believe are sourced from a press release and ask yourself what the headline in the press release may have been. I would wager in nine times out of ten the headline has been rewritten thanks to the likes of Colin and his journalist colleagues. So come on PR men and women, promote the creative headline to your clients and reject the dull, bland and boring corporate alternative.