Rosy picture for US chemical sector 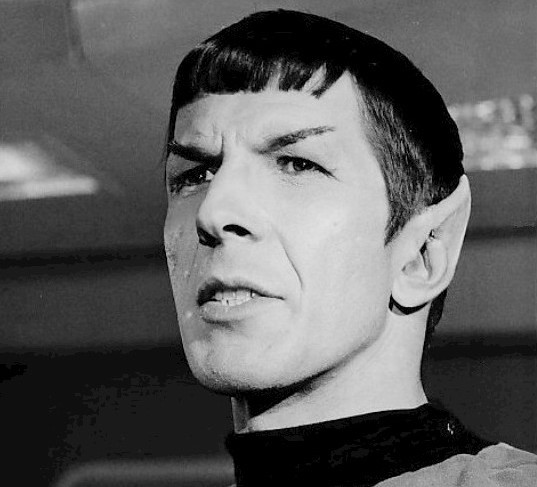 I see that Season 2 of Star Trek has just been launched on Netflix. Did you know that there is a new power distribution technology that will transfer power between any two points on the globe without transmission cables?

No, this incredible development is not taken from one of the new episodes but could be an alternative to today’s wired power distribution systems. It seems too incredible to be true, but the new wireless system uses the Zenneck Surface Wave. So, before you rush to Google, let me explain. A Zenneck Surface Wave is an electromagnetic wave that uses the surface of the earth as a waveguide enabling it to carry communications signals or electrical power efficiently over long distances.

How does the Zennick Surface Wave work?

In practise a “transmitter probe” is built close to the generation source and this launches the Zenneck Surface Wave. That wave is picked up by a receiver antenna which downloads facilitates power distribution to a local microgrid or conventional grid architecture. Unbelievable, but it would appear technically possible. The Zennick Surface Wave is unaffected by weather or geomagnetic disturbances and covers the globe with transmitter or receiver probes positioned anywhere.

Just consider the ramifications of this power distribution technology for a second on business and society, live long and prosper! 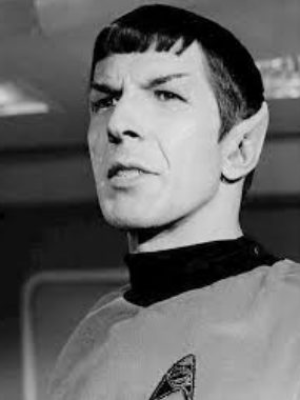