Addressing the Talent Crisis in the Oil and Gas Industry

BCM Public Relations in 2016: The Road Ahead 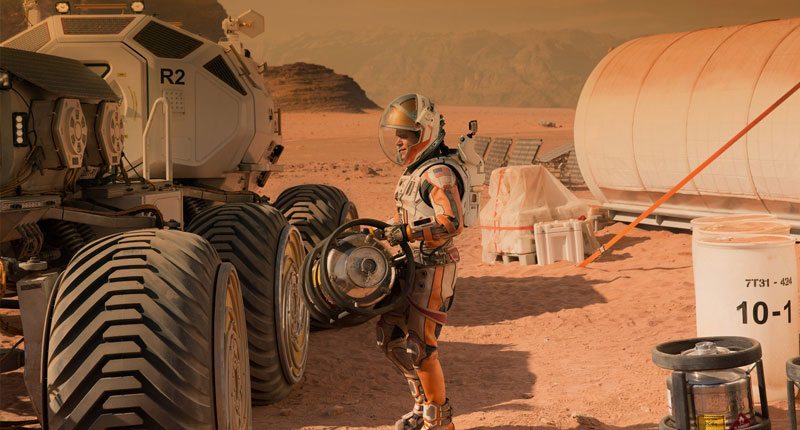 Engineering is becoming a main stay in modern movie storytelling, something that will only help with the current skills gap. The Martian, a new movie directed by Ridley Scott revolves around engineering and aerospace, two of the sectors BCM specialises in.

A recent report by the Association for Consultancy & Engineering has shown that a skills gap in the engineering sector could amount to £9.5 billion over the next decade. Chief executive of the ACE, Dr. Nelson Ogunshakin, said: “There are an estimated 1.8 million engineering roles to fill over a 10 year period and our figures demonstrate why the industry must benchmark itself and adopt best practice.”

This only cements the need for further investment and creative inspiration to bring through the next generation of engineers. The spotlight popular culture shines onto engineering could inspire young people to get involved in a field that is suffering from a skills shortage, a gender gap and a problem where the current workforce is soon to retire without the next generation ready to takeover.

The movie coincides with NASA’s recent announcement that they have found signs of water on Mars. There are rumours that NASA needed something to help publicise their mission to Mars, so they delayed the movie’s release. 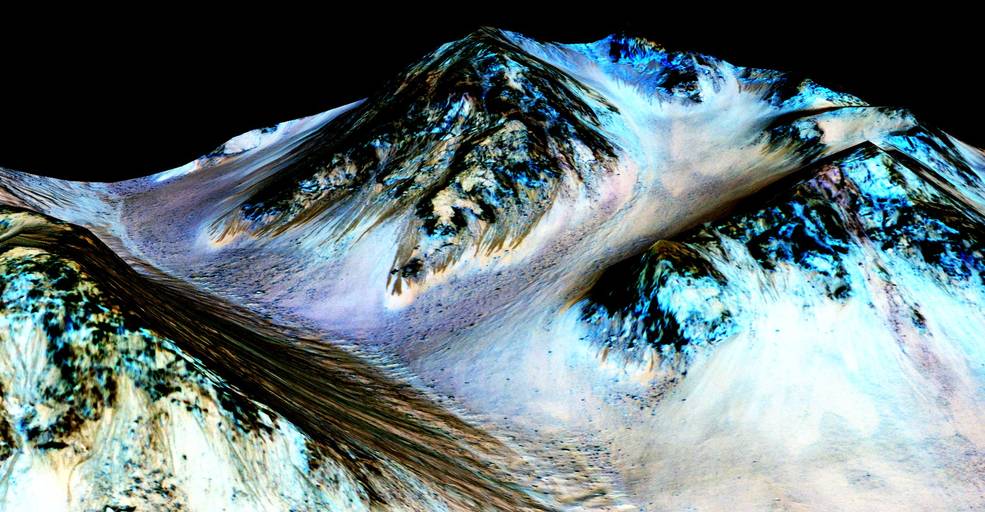 In The Martian, the main character played by Matt Damon, is an astronaut who gets stranded alone on the red planet, Mars. Whilst he is not labelled as an engineer, he sure does know his stuff.

Few can deny that popular culture influenced them at an early age. I can remember the first time I watched the Star Wars movies. I wanted to be an astronaut; admittedly an astronaut with a glowing laser sword but that comes with the territory of Sci-Fi.

Nowadays, the next generation has a whole host of engineers that appear in movies. Take the Iron Man movies as one example. Robert Downey Jr. plays the genius Tony Stark, a character that essentially builds robots and autonomous devices amongst other things. If the ‘hero’ figure is not one for inspiration, I don’t know what is.

Earlier this year, Downey Jr. was seen to give a young boy a prosthetic limb. Not just any prosthetic arm, an Iron Man themed prosthetic arm. If Robert Downey Jr. turned up at my door to bring me this wonderful piece of life changing technology, I’d remember it for a long time. But perhaps most importantly, because you recognise the actor as the film character, the person you’re looking up to is an engineer. Admittedly a fictional engineer, but still an engineer none the less. 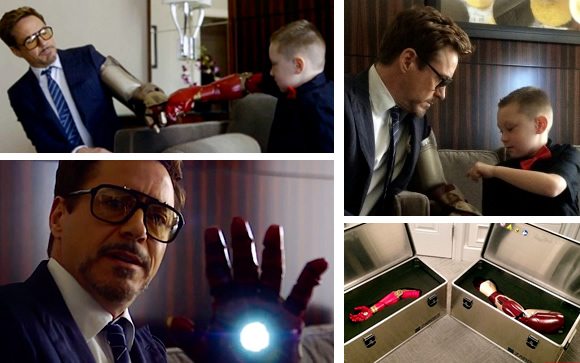 Back to The Martian and perhaps most importantly; the movie gets its science right most of the time. That sense of realism helps establish the bridge between fact and fantasy. The process that Matt Damon’s character uses to produce water is the same process, which is being used by NASA for a planned Mars rover. That’s pretty accurate if you ask me.

As kids, I’m sure most people will remember wanting to be an astronaut at some stage. That used to be a dream, something you could only imagine. Now if you’re a young person watching this movie, dreams of becoming an aerospace engineer suddenly seem more real and possible.

Why not check out our aerospace and engineering expertise. 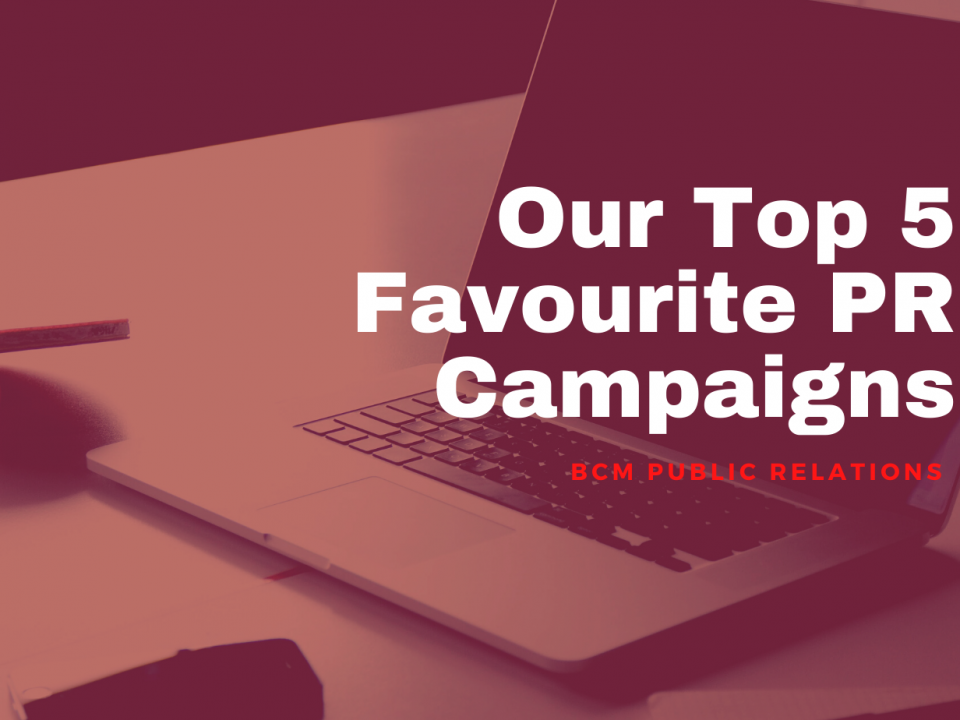 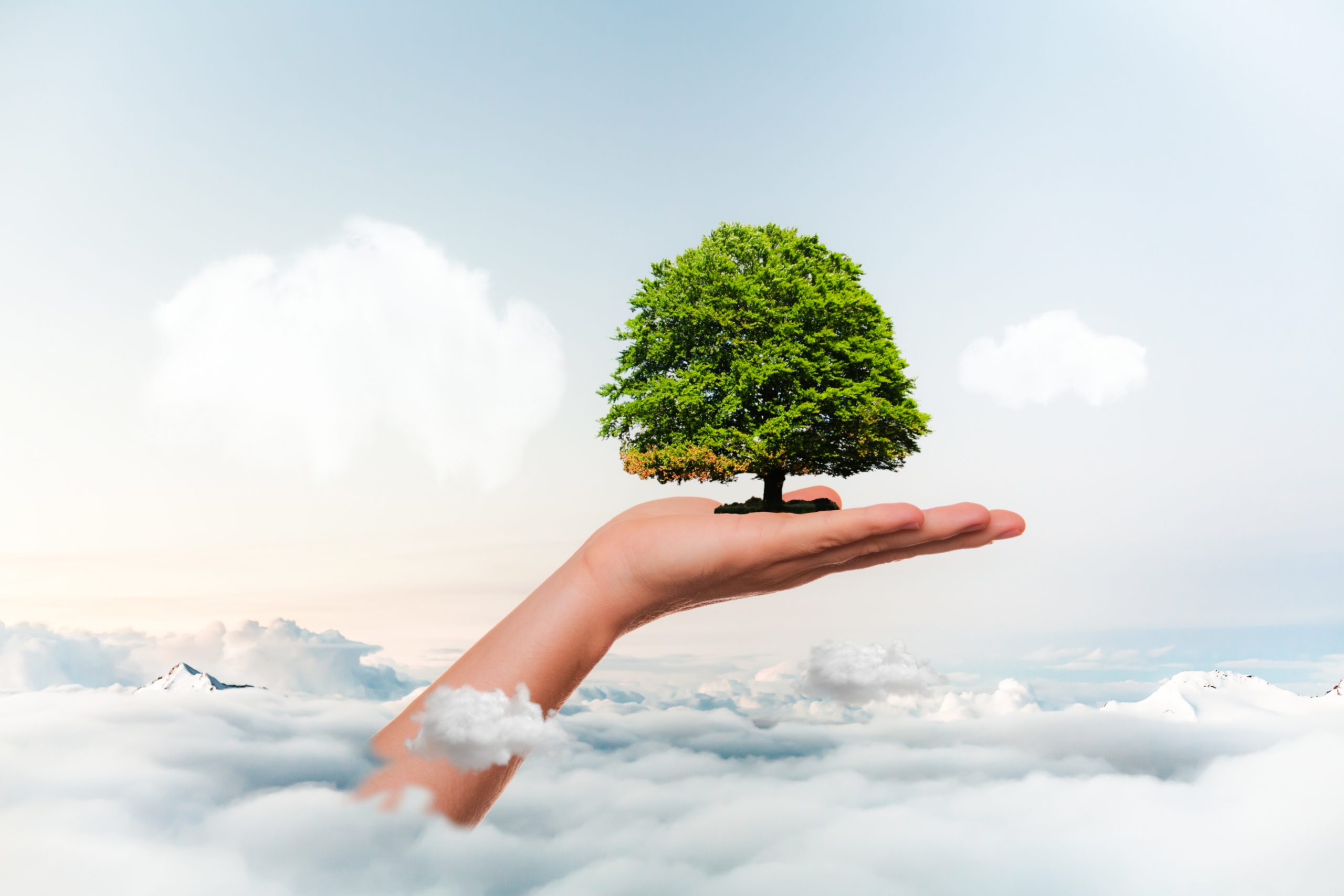