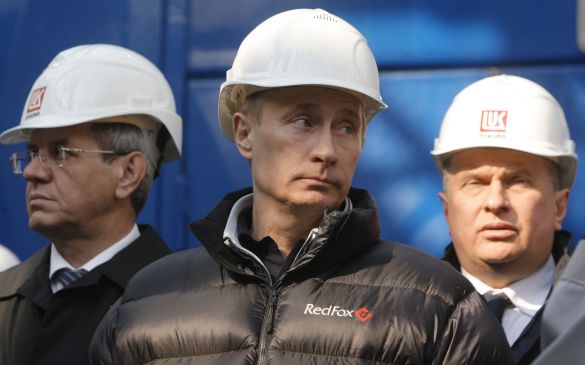 There is an interesting article in the FT this morning that expounds the success of the Saudi’s oil price strategy. The article explains how the policy was designed to put pressure on producers that require a higher oil price to be economic, such as US shale drillers and companies operating in Brazil’s offshore fields.

It is equally interesting to note that there is no mention of the effect that such a policy might have on Russia. The impact of the continuing reduction in oil prices has been confirmed by Russia’s Prime Minister, who warned that a 2pc contraction in the first quarter could mark the beginning of a deep recession.

Is the US affected by Saudi’s strategy when it is almost drowning in oil? No doubt the burgeoning shale industry suffered some pain, but some would argue that a measure of consolidation would strengthen the industry in the long term.

Perhaps Saudi’s strategy is more to do with supporting the covert US policy of pursuing a change of regime, designed to topple Putin’s government.

Some might also say that the US and Saudi Arabia are working in concert, and will continue to do so until such time as the US government lifts the ban on oil exports.