The decline of the embargo 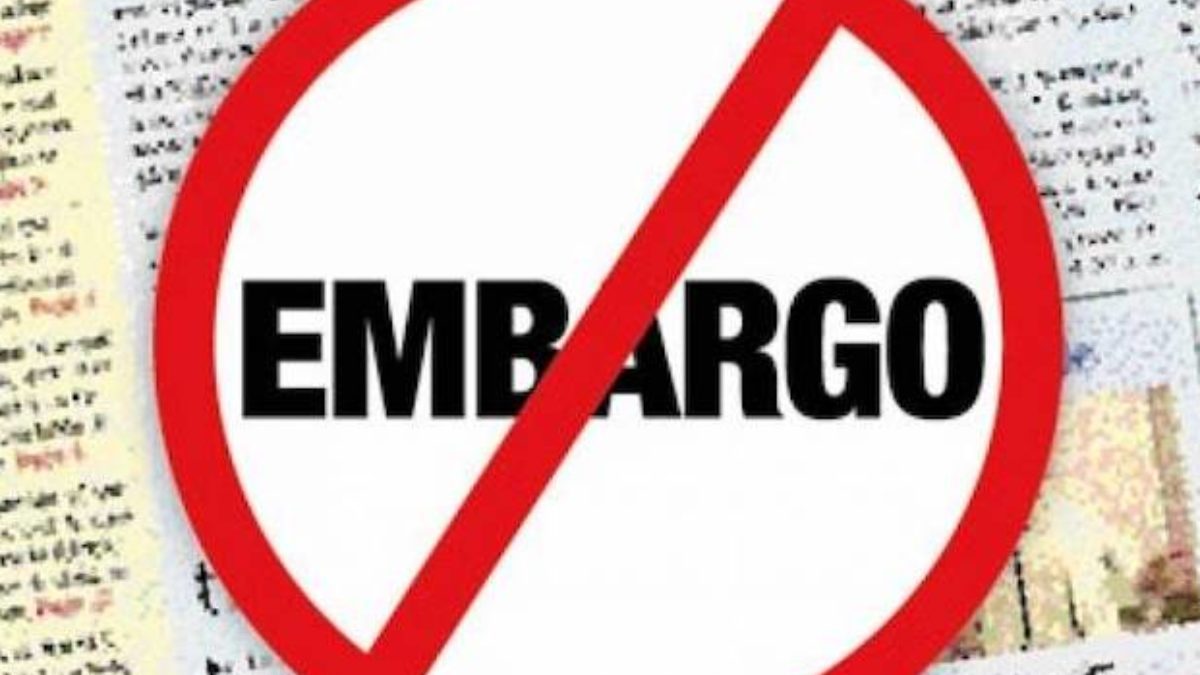 The media is seen by many as a dog eat dog world where journalists will sell out their best friend to get the march on an important story. During my career, I have seen the very best and worst of journalism exhibited. However, one aspect of journalism which has remained constant, until recently, was the respect for embargoed news. Are we entering an age where we are witnessing the decline of the embargo?

AGREEMENT
Embargoed news is simply a ‘gentlemen’s agreement’ that news will not be published until a certain date or certain conditions have been met. The idea is that journalists will not have to cut corners when writing news quickly in the hope to publish before their competitors.

I have noticed that some journalists are not respecting embargoed press releases, and this impacts negatively on the profession.

CIRCUMVENTING
News that is released under embargo provides journalists with advanced information. Unfortunately, some journalists armed with this information, look for a backdoor to the story thereby circumventing the embargos. Typically, this is done by interviewing a third party connected to the story who is unaware of the embargo, thereby giving the journalists plausible deniability allowing them to claim that the embargo was not broken and that the information came from an unconnected source. 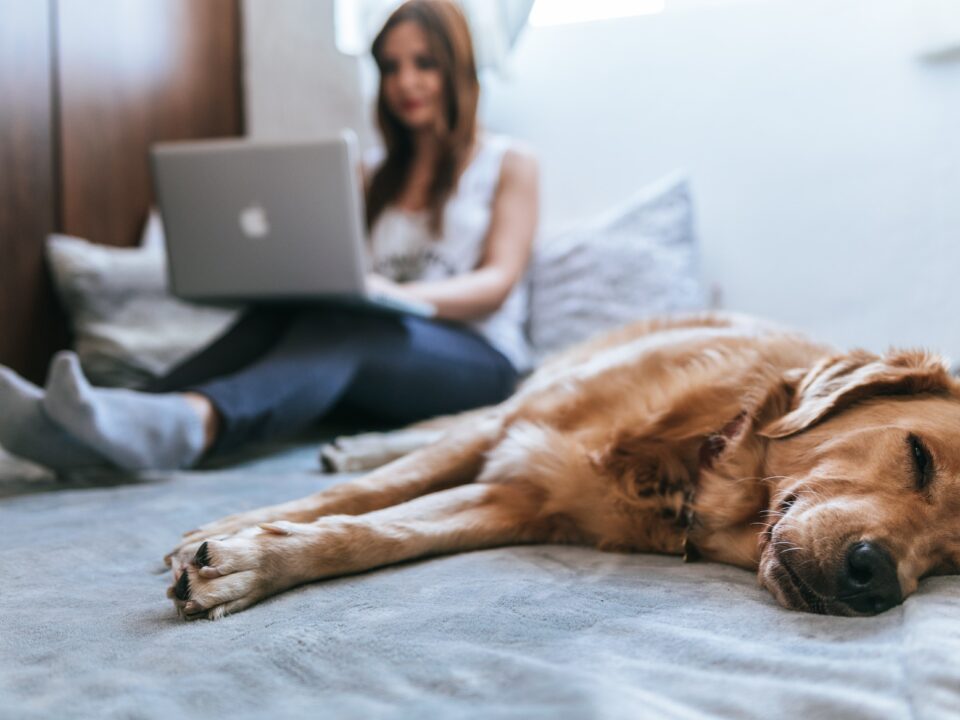 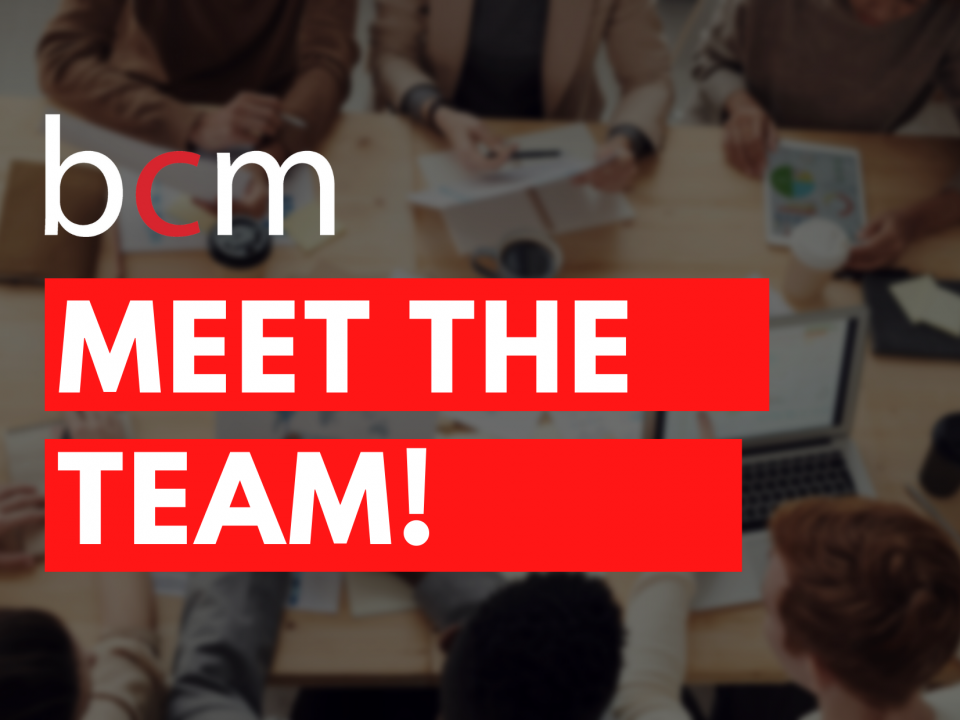