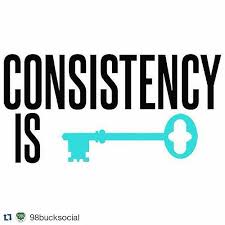 It is important that a consistent style is used when producing materials for external audiences in both the language used and the typographic style i.e. use of upper/lower case, English language versus American spelling etc. our consistency checklist will ensure that consistent style is achieved, this guide with key stylistic and grammatical points should be adopted for all company communications and not just public relations. In fact consistency is important in all aspects of business.

Do not add a space either side of an oblique e.g. yes/no